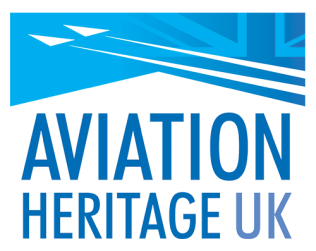 Aviation Heritage UK, originally formed as The British Aircraft Preservation Council (BAPC) in 1967, is the national body for the preservation of aviation related items. It is a voluntary staffed organisation which undertakes a representation, co-ordination and enabling role.